From Manufacturing to Design

According to seminal product development literature, integrated development of complex products requires a strong unifying force, as embodied in the Heavyweight Product Manager.

Book - From Manufacturing to Design 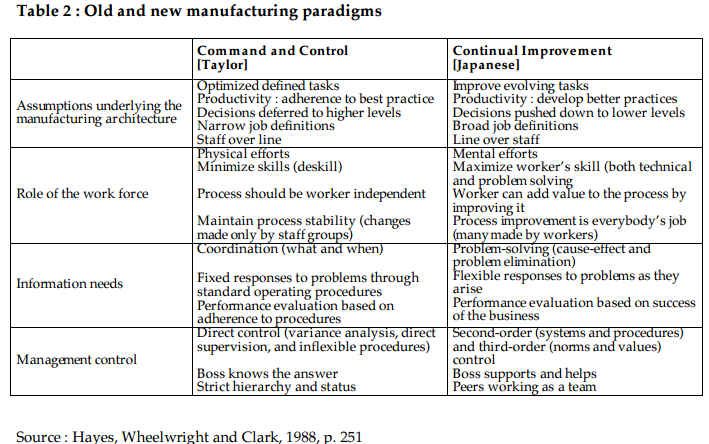 (page 9 of From Manufacturing to Design). Note the implacatio n in the table a ove appears to be that 'command and control' is the opposite of 'continual improvement'. 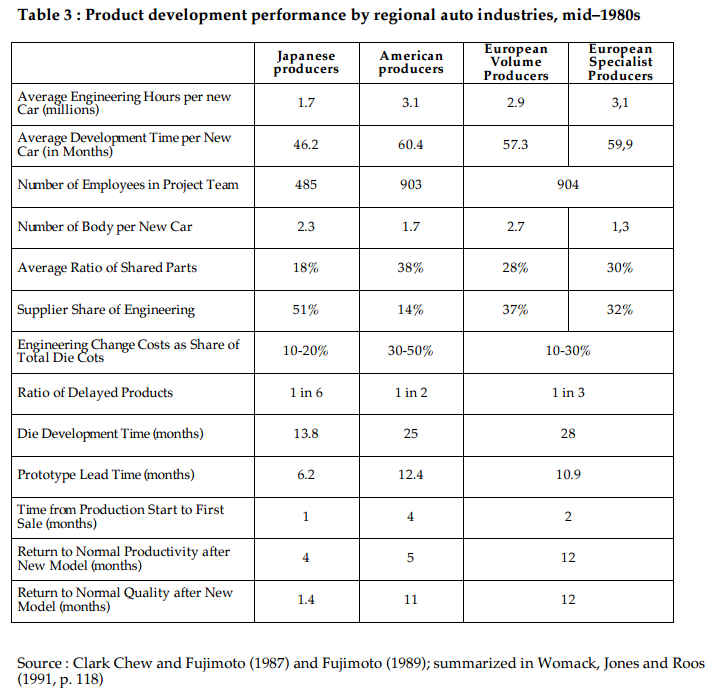 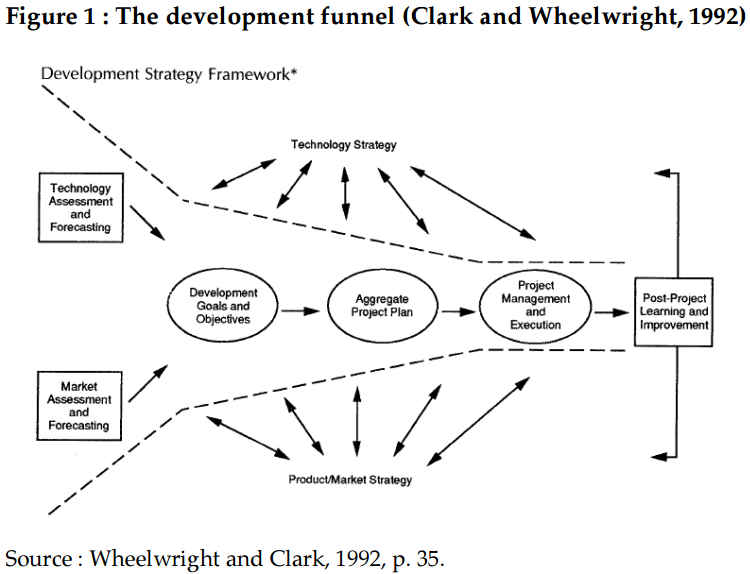 The paper appears to imply that modularity and open source are key to accelerated learning and product development - and these features are competitive with or superior to proprietary development. This is groundbreaking work - as it goes against the entire current paradigm of corporate command and control - at least in companies like Google and Apple, which rely on complete monopolization of IP.