"Grbl is a free, open source, high performance CNC milling controller written in optimized C that will run on a straight Arduino."

Get GRBL as a hex file here 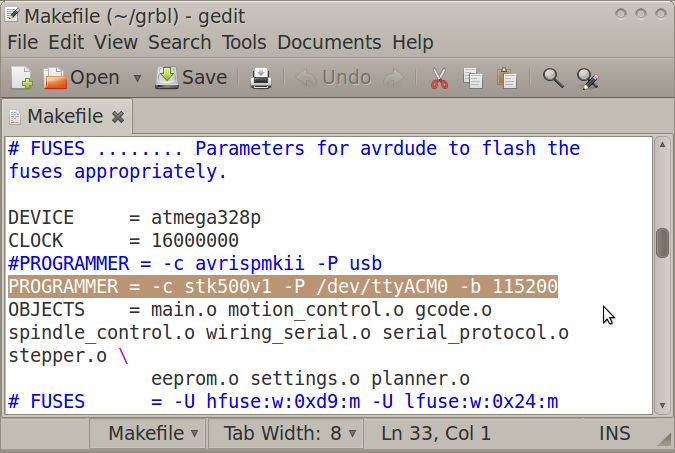 Flashing GRBL to the Arduino in Linux 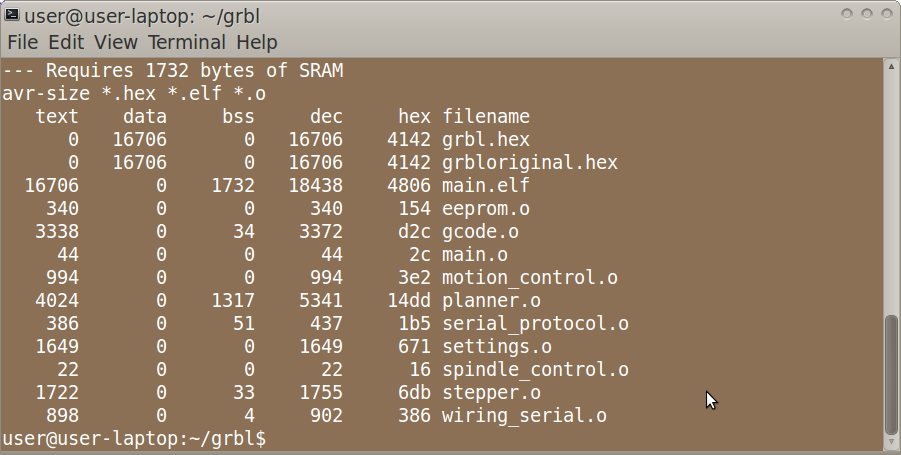