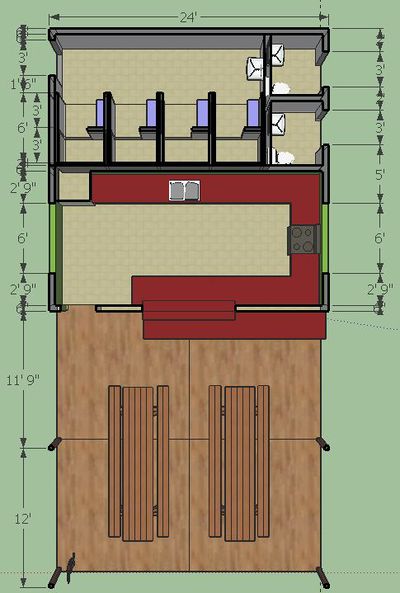 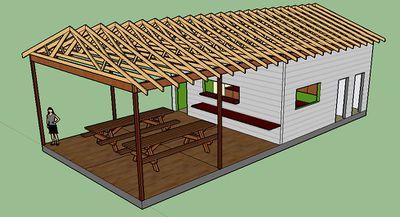 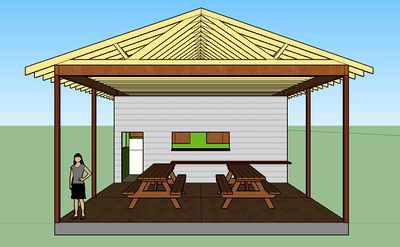 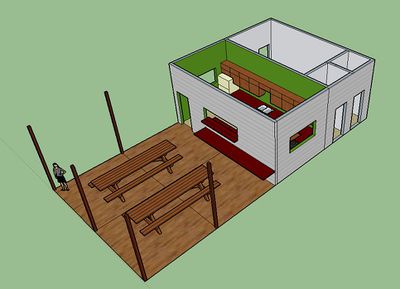 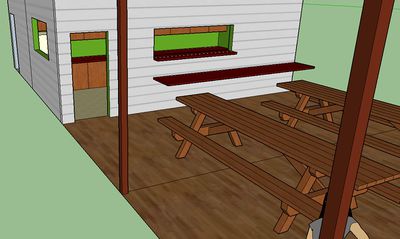 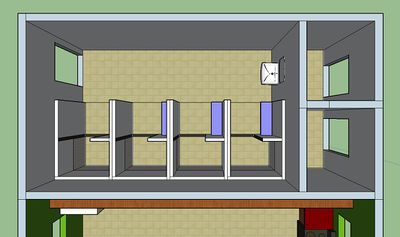 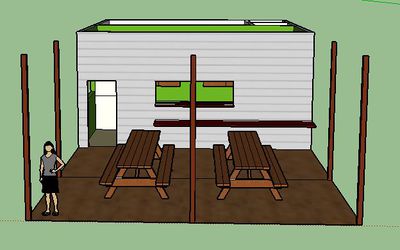 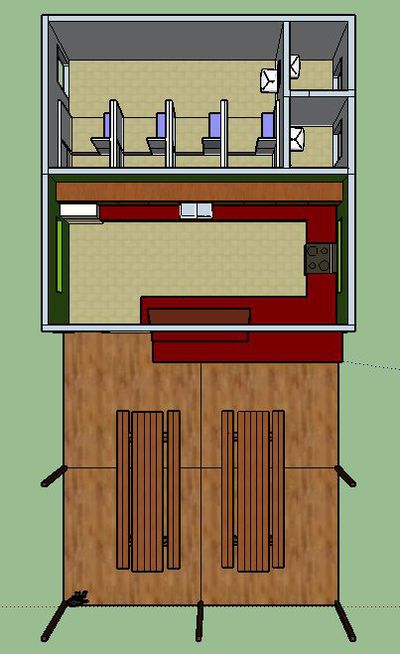 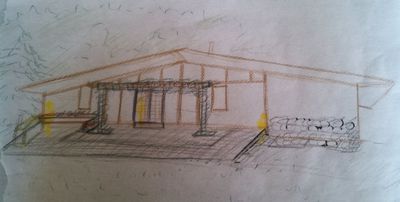 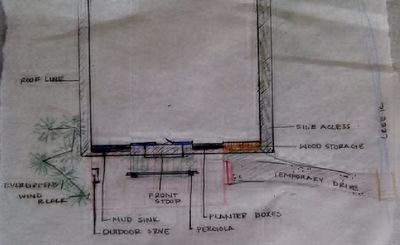 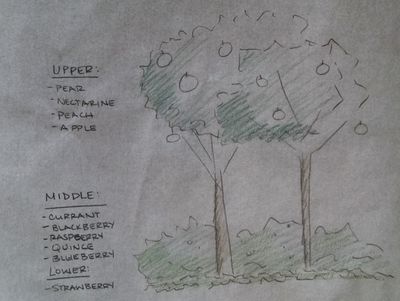 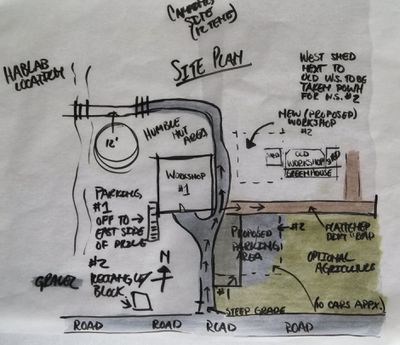 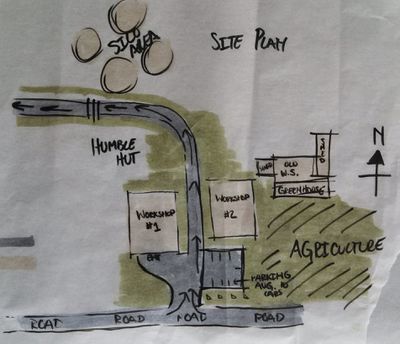 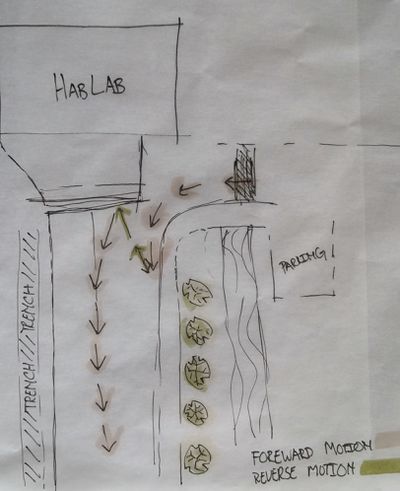 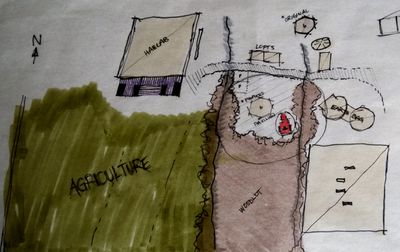 3/4 cup milk (or until the right consistency)

In bowl, beat egg. Add flour, baking powder, sugar and milk. Mix. Use back of spoon to eliminate most of the lumps. Heat pan to medium heat, add butter or oil if desired. Pour in mix. Flip when bubbles appear on the top and the bottom is golden brown.

Scanned in all documents and began SketchUp Modeling.