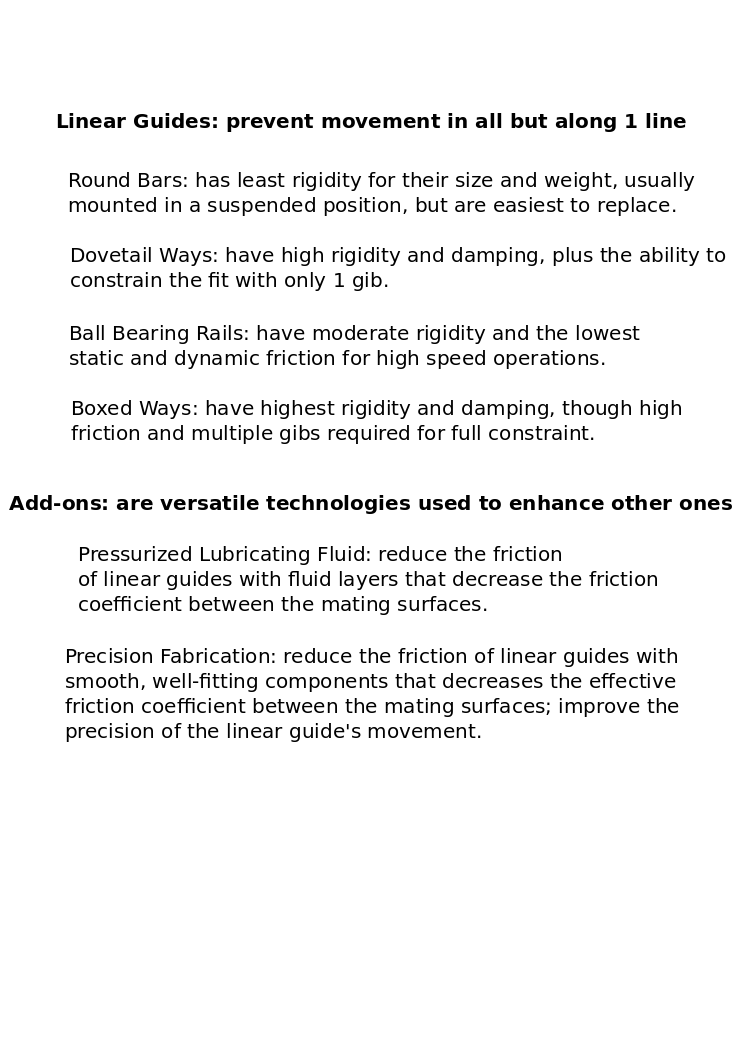 I have a friend who is the sole owner of a shop with 80+ highly modern CNC machines. In one area there are 5 or6 Haas VMC's. They're the only linear way machines in his shop, and they run nothing but aluminum. He specifically forbids the use of these machines for any other purpose, even if there's a backlog of steel parts and the linear way machines are idle. He says his experience has shown two choices for long term use of linear machines on tougher material. Either spend twice the cost per part on tooling that will protect the machine, or use more traditional tooling with the knowledge that you're significantly shortening the life of the machine. They did try the first approach on some parts for a few months around 5 years ago, and he said the numbers just proved his suspicion that the tooling cost would be excessive. On the other hand, the lesser cost of the Haas machines allows him to be more competitive on the aluminum parts than he would be if running the same parts on his high end box way mills. He told me one time one of the keys to making money is to always use a machine thats matched to the job, and not one that just happens to be cheaper or one that would be overkill and too expensive. Starting from his garage about 25 years ago doing work after he got home from his real job, he's in a 100,000 sq ft + shop today and debt free. When he talks about how to make money in the machining business, I always listen closely.

Dovetails are what they are. The different angles reflect different approaches to the problem of captivating linear bearing elements and obtaining the required function within a minimum number of machined surfaces.

Another consideration is also minimizing the "stack height" of two or more free moving linear bearings that incorporate mechanical strength and stiff operation while providing space for axis drive elements like lead screws, rack and pinion, and the necessary gearing and linkage.

Anyone who has peered in the guts of a later model Kearney and Trecker mill saddle will see a dazzling example of compact design.

As for the "best" angle, apparently anything from 45 to 60 degrees works. We have over a century of experience with all kinds of fancy angles derived from this proposition or that theory. They all work showing us that design, execution, and materials is probably more important to a stiff, strong, durable dovetail slide than some special dovetail angle.

Loads cantilevered off dovetail bearings in the pitch direction tend to spread them. 60 degree dovetails reflect more spreading force to the flanks than a shallower angle. Most DT slides are fully enveloped these days except for knee mills where the Lamb effect lurks to pounce on the man who tries to turn a turret mill into a jig borer.

At one time or another I've made a couple of dozen dovetail slides from scratch usually with a 60 degree dovetail angle for these reasons only:

On a planer: 1- it's an easier swivel for the planer slides - particularly if tool lift hoses or head interferances are a problem. 2- the inside corner is easier to cut, clean out, and relieve for hand scraping. 3 the clapper box angle isn't so tricky.

On a mill: 1- the necessary cutters are stocked in the toolroom. 2- I don't have to swivel any heads.

In practice: 60 degree dovetails are easier to clean and maintain the wipers than smaller angles.

So mostly it's minimizing time and materials.