Built another table with Mathias

Continued operating CEB press; showed Clair how to operate it

Built another table with Mathias

Lead team with Jose, Moriah, and Mathias to build a new picnic table

Foundation work. We finished the rebar and began putting the wooden forms in place.

Worked with Churchill to bend rebar for MicroHouse foundation

This image shows the naming convention I used for the corners: 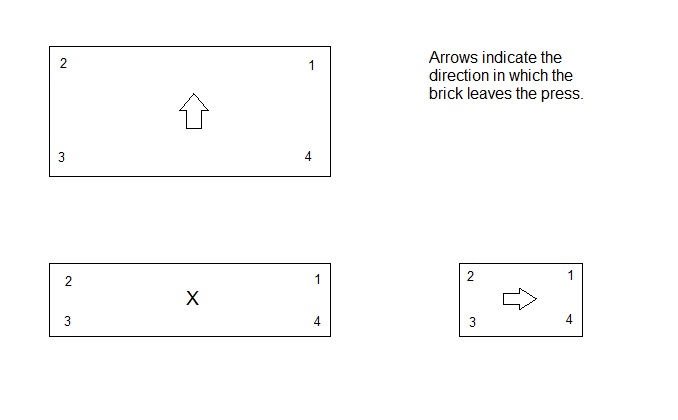 Worked with Guillamme in assembling power cube frame with 4x4 tubing. Miscommunication resulted in our having to take apart the partially completed frame and rebuild it from the beginning.

Went to Osborne for diesel. After getting it I discovered a closer place to get diesel. MFA Oil is between the farm and Maysville, about half a mile along Hwy 33; and their diesel is cheaper than what I got in Osborne.

Helped with several projects, including the wire spool with Aidan, hooking up connections on the brick press, and preparing parts for the soil mixer motor mount

Familiarized myself with wiki and with brick press plans