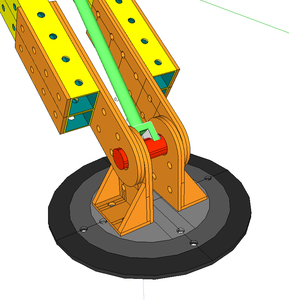 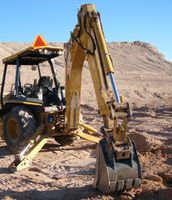 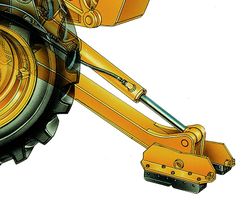 we got inspired from some existing legs:

and a "double-beam" leg is distantly related to hollow section, so we think is could be more resistant 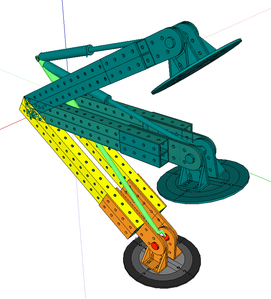 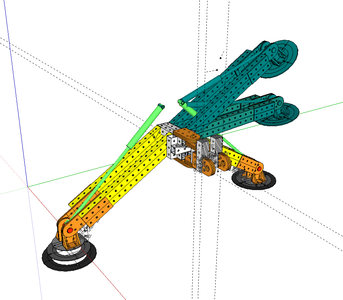 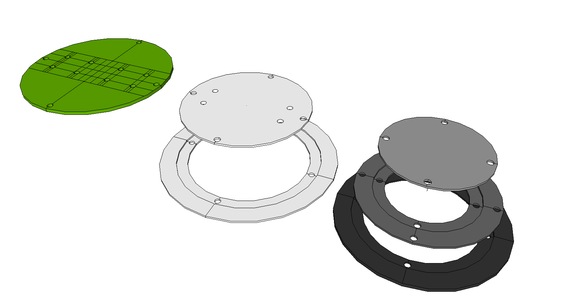 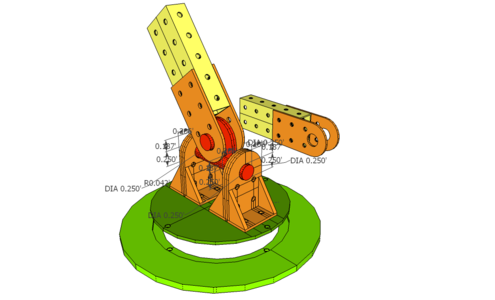 my intention was to create a double axis adjustment on the terrain. 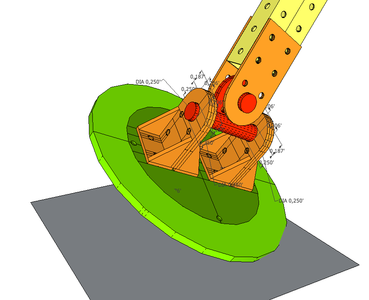 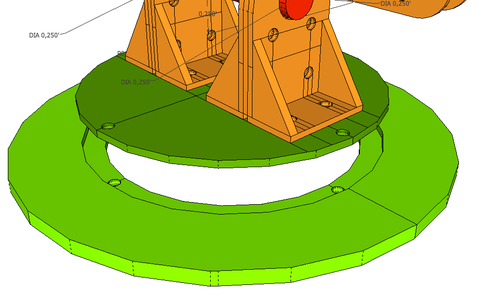