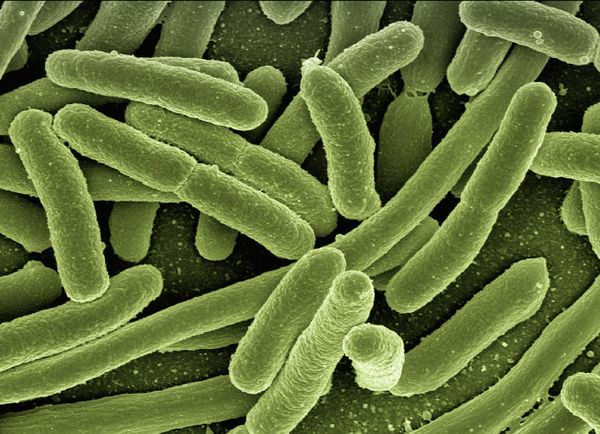 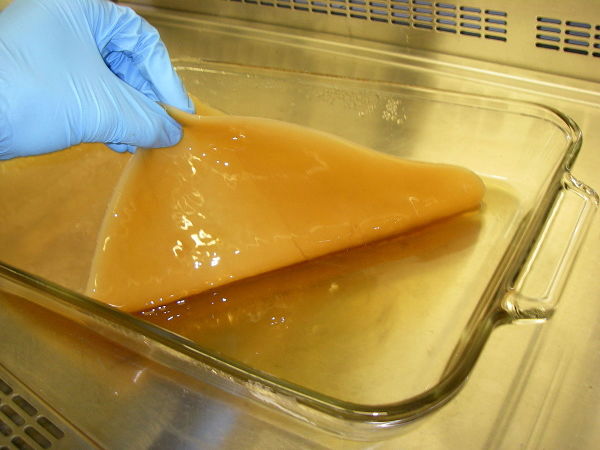 Cellulose is one of the main constituents of biomass, along with its companion polymers lignin and hemicellulose. It is produced in large quantities as a waste by agriculture. Cellulases are the enzymes that break down the cellulose molecule into simple sugars. They are produced by a wide variety of fungi and bacteria. Cellulose breakdown is of considerable economic importance, because it makes a major constituent of plants available for consumption and use in chemical reactions (e.g. cellulosic ethanol - currently prohibitively expensive due to the cost of cellulases). There are certain potential advantages in using bacterial rather than fungal biocatalysts for processing cellulose (for example, fungi need oxygen). Below is a brief literature search.

Lignocellulosic biomass is a renewable and abundant resource with great potential for bioconversion to value-added bioproducts. However, the biorefining process remains economically unfeasible due to a lack of biocatalysts that can overcome costly hurdles such as cooling from high temperature, pumping of oxygen/stirring, and, neutralization from acidic or basic pH. The extreme environmental resistance of bacteria permits screening and isolation of novel cellulases to help overcome these challenges. Rapid, efficient cellulase screening techniques, using cellulase assays and metagenomic libraries, are a must. Rare cellulases with activities on soluble and crystalline cellulose have been isolated from strains of Paenibacillus and Bacillus and shown to have high thermostability and/or activity over a wide pH spectrum. While novel cellulases from strains like Cellulomonas flavigena and Terendinibacter turnerae, produce multifunctional cellulases with broader substrate utilization. These enzymes offer a framework for enhancement of cellulases including: specific activity, thermalstability, or end-product inhibition. In addition, anaerobic bacteria like the clostridia offer potential due to species capable of producing compound multienzyme complexes called cellulosomes. Cellulosomes provide synergy and close proximity of enzymes to substrate, increasing activity towards crystalline cellulose. This has lead to the construction of designer cellulosomes enhanced for specific substrate activity. Furthermore, cellulosome-producing Clostridium thermocellum and its ability to ferment sugars to ethanol; its amenability to co-culture and, recent advances in genetic engineering, offer a promising future in biofuels. The exploitation of bacteria in the search for improved enzymes or strategies provides a means to upgrade feasibility for lignocellulosic biomass conversion, ultimately providing means to a 'greener' technology.

Cellulase-producing bacteria were isolated from soil and identified as Pseudomonas fluorescens, Bacillus subtilIs, E. coli, and Serratia marcescens. Optimization of the fermentation medium for maximum cellulase production was carried out. The culture conditions like pH, temperature, carbon sources, and nitrogen sources were optimized. The optimum conditions found for cellulase production were 40°C at pH 10 with glucose as carbon source and ammonium sulphate as nitrogen source, and coconut cake stimulates the production of cellulase. Among bacteria, Pseudomonas fluorescens is the best cellulase producer among the four followed by Bacillus subtilis, E. coli, and Serratia marscens.