See GrabCAD Ironworker Challenge for the design of Prototype II.

This is the design of Prototype I. The calculations may prove useful for other designers. It was scrapped because I couldn't find a flat/angle combination blade with a large cut capacity. Also, I found a design similar to a Scotchman more compelling, as it is much more versatile than this design. 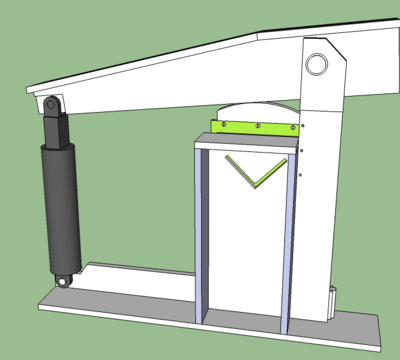 This was to determine proper cylinder size and arm material for various capacities.

Using the 6" cylinder shaves off weight (around 70 lb) and length (8" per model) for the overall machine but is more expensive and would require extra labor, as it is the cross-tube type like we used on the CEB, and for the Ironworker we want a clevis. 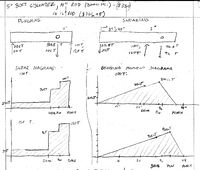 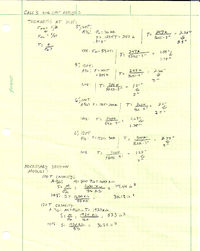 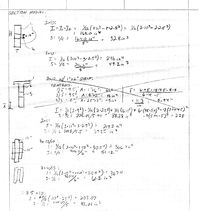