I was asked to past where I got the dimensions for the motor mount in the soil pullverizer. Here they are. 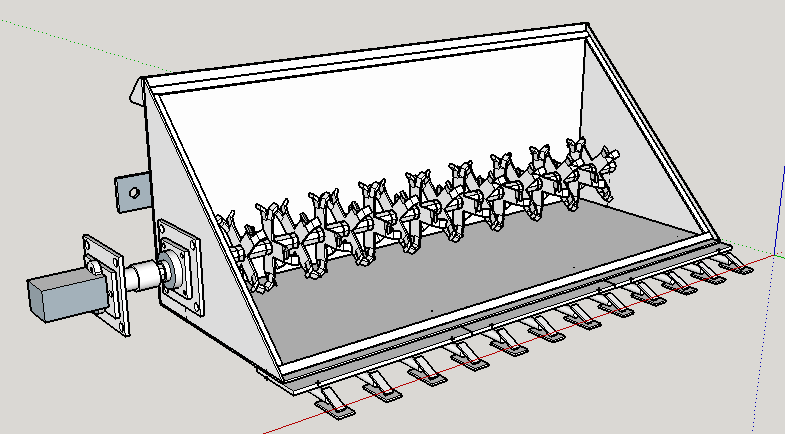 Worked more on soil mixer. I created the standard parts in Sketchup and plan on designing the mount for the motor tomorrow. File:MotorMount.skp

Worked more on the Soil Mixer. File:SoilMixer.skp Also I started to created to parts for the Motor attachment for the soil mixer. 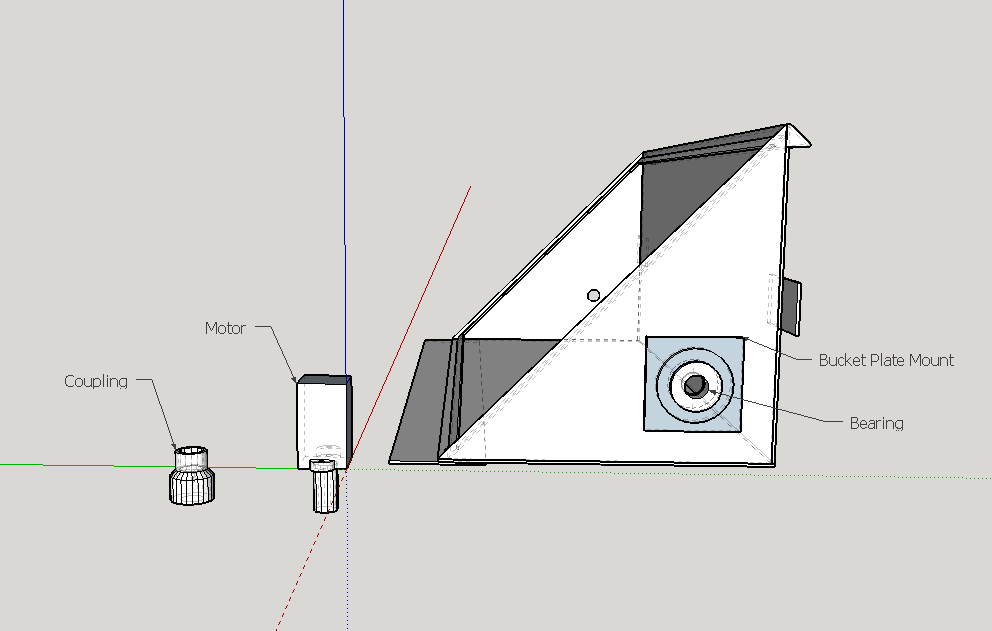 After lunch I helped with various tasks around HabLab. For example: 2nd Whitewash coat, Moving bricks so we could whitewash on second side of Hablab.

After lunch Catarina and I started to whitewash the hablab and it looked great! Also the H2O heater was finally installed! Hot showers are great!

Started coming up with some concepts for the Soil pulverizer in the morning After lunch I busted out a couple holes in the bathroom of the HabLab to begin the install on the new H2O heater.

Arrived at OSE today for the first time today.