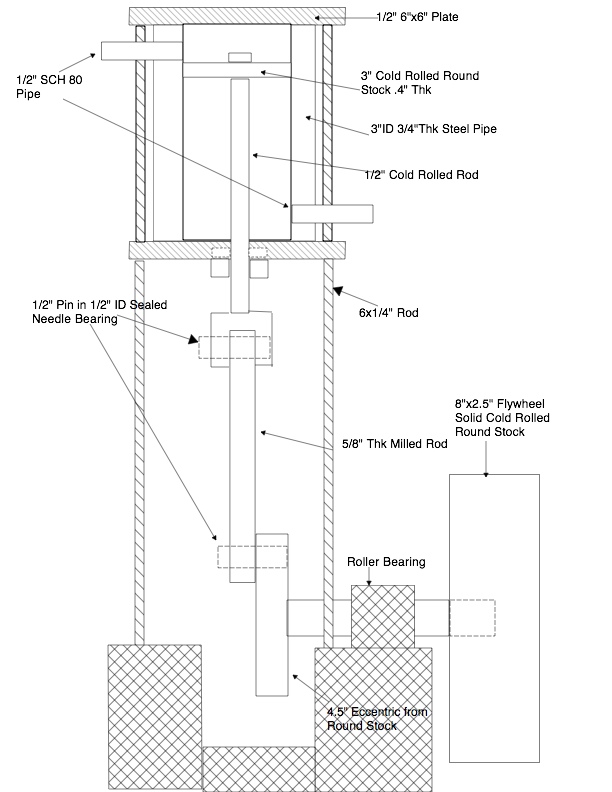 The piston rod attaches to the crankshaft via an eccentric crank: 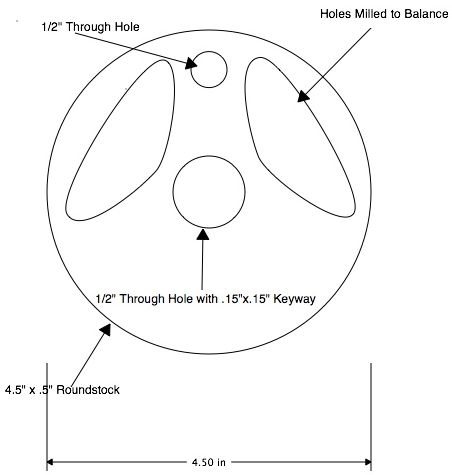 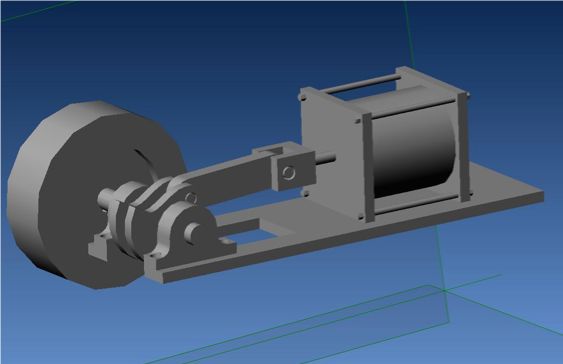 While this design captures the essentials of a simple unaflow steam engine, it relies on an electronic steam valve (Arduino controlled OS solenoid). Several other problems have come up in recent conversations that this design doesn't address including:

Steam power engineering is taught by various merchant marine schools and academies around the world. There are hundreds of ships still in service with steam engines and turbines as old as 103 years. I work on one such ship right now. Your design is too complicated: Keep It Simple, See? Research St Mary's Challenger steamship on wiki. The newest engine was made in 1949 and still works fine and is able to compete with brand new diesel tug boats. --Harry Smith