The MBC (Myth Buster Car) is intended as a lightweight proof of concept for further development of additional larger (and smaller) 3 and 4 wheeled hybrid and tribrid electric vehicles such as solar vehicles, hydrogen-intake-injected and more. It's also intended to be eco-conscious, ultra-efficient, ludicrously high acceleration, low cost and eye-catching (hence the cross between a 2-seat sports car and a "Mad Max" off-road look), and intended for the average person to 3D print (or buy a pre-printed kit) and assemble in under five days.

Once completed the tools (including a specialist dedicated kevlar-crosshatching Fibre_Reinforced_Pipe_3D_Printer) and design techniques will be in place to expand the concept to other vehicles (as well as furniture and buildings). Other vehicles will not have the same "wow" factor however by going initially for a vehicle that is likely to be stressed to its limit (off-road, racing), design and materials flaws will be quickly found and fixed, long before more "ordinary" vehicles begin production.

Blue pipes are 1m measure sticks. Note that the body takes whatever form we would like.

found something that i think may work (worth investigating). NylonX and its newer cousin, NylonK.

the case studies are awesome. a skateboard bushing, and a mountain bike pedal.

these look like they have the strength to make both the ends of the pipes *and* the nodes *and* are worth exploring to make gears and full rack and pinion steering, and even the suspension arms.

now the only way i would be happy to make rack and pinion steering 3D printed is if they were massively oversized. the pinion gear a whopping 3in in diameter or 2in diameter but also a massive 1.5in depth, making the rack 1.5 to 2in deep as well.

the force of an emergency turn, or at speed trying to hold the steering wheel against friction, this is not something you mess with.

so we see how that goes?

but, i really like the idea of fibre reinforced *nylon* (not PLA) because it is already strong, and higher temperature.

the logical reasoning behind this test is to find out if, with fibre-reinforced plastic, the layer adhesion affects strength of the part under load when bolts are screwed directly into it.

i need to know, how much weight it took. it might be a lot, before the cube breaks or the threads strip.

the next test is printing it where the hole is horizontal.

the "more advanced" version of that is for the hole to be at 45 degrees through the cube, i.e to test the effect of diagonal layers.

One key issue to watch out for is the block cracking as the M10 bolt is screwed in. Normally, a tap/die would be considered, here.

The problem is that when using 1.2mm nozzles, it is extremely unlikely to be able to 3D print a matching 1.5mm thread for the bolt to fit in, therefore tapping the hole is the next option, and seeing if the bolt itself will achieve that is logical to attempt.

One alternative ie to look for very coarse threaded M10 bolts, or even trapeoizoidal bar, or, if this really doesn't work, some alternative lock mechanism, or a much larger diameter hole and use epoxy glue. of course, epoxy glue you are never going to be able to remove the bolt. 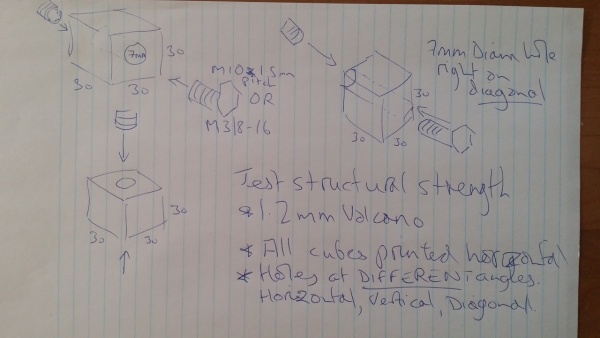 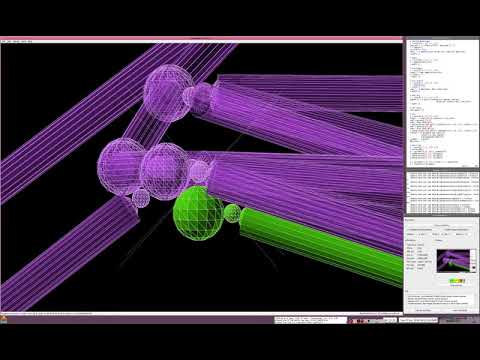 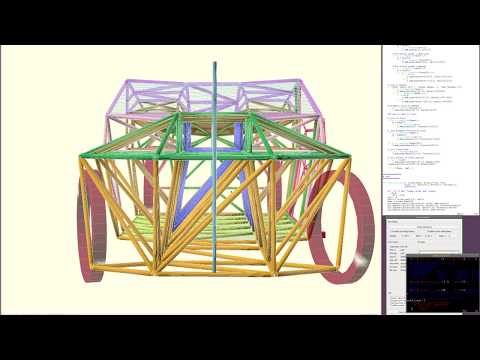 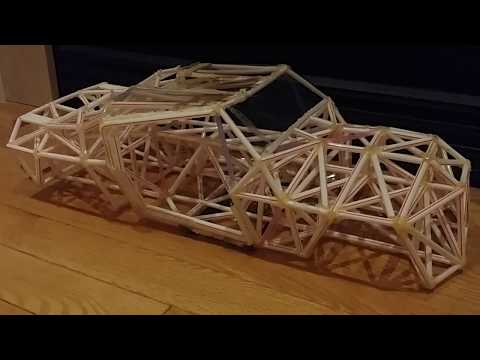 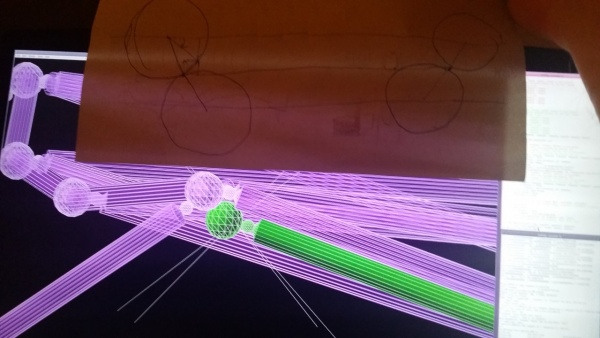