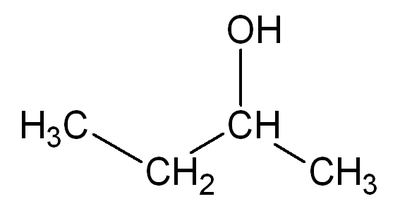 Interest in butanol as a biofuel has now revived, as it can be used as a direct gasoline substitute in unmodified internal combustion engines. Butanol is far less corrosive than ethanol and can be shipped and distributed through existing pipelines and filling stations. Butanol solves the safety problems associated with the infrastructure of the hydrogen supply. Reformed butanol has four more hydrogen atoms than ethanol, resulting in a higher energy output and is used as a fuel cell fuel. Butanol is an industrial commodity, with a 370 million gallons per year market with a selling price of $3.75 per gallon.