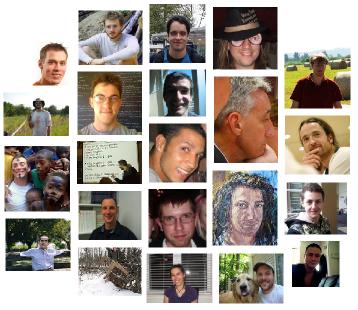 We use 100% of the True Fans funding for prototyping materials. Combined with our low overhead operation, we remain cash flow positive on a lean budget.

(See the original blog post about the 1000 True Fans Campaign)

And then fast forward to OSE's first ever Annual Report published at the beginning of 2013 to see the progress until the end of 2012.

On this page, you can read why people like you have joined the campaign. We have about 300 True Fanships as of March, 2014.