Plans For the Near Future

Although I did not update my log in the past week, I've accomplished a lot. Last week I:

I leave FeF tomorrow, and before doing so, I plan on having all of the hoppers and grates erected on the remaining 3 CEBs.

I did not update the wiki at all this week due to all of the long hours. Things that I messed up originally and needed to fix were: 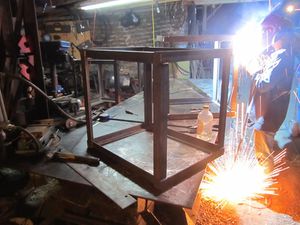 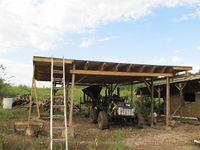 Today I started the log and recorded what I've done here in the past couple of days. 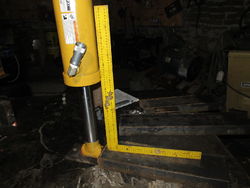 Ensuring the cylinder is perfectly square with the press foot before welding it.