See Microhouse Architectural Details for wall, roof, and other details that can be used in a similar structure; these details were not actually used. 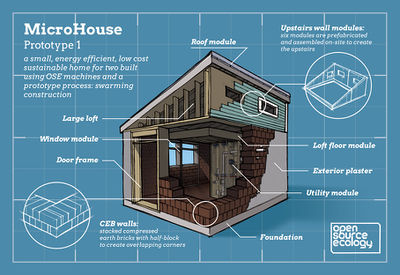 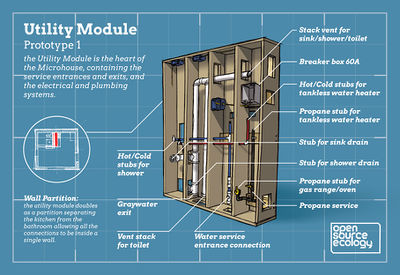 The Design Rationale is a list of design features that are consistent with OSE Specifications.

The Rationale includes functional mechanisms, layout, geometry - and may include any other information that is critical for specifying how the machine will be converted from concept to real product.

In general, the functioning mechanism should be based on a historically proven industry standard. While innovation may occur, the first step in open sourcing of industry standards should be replication of existing mechanisms, and their adaptation for manufacturability, simplicity, modularity, and lifetime design - to create people-centered design.

Second - the design should be the simplest possible while retaining high performance. 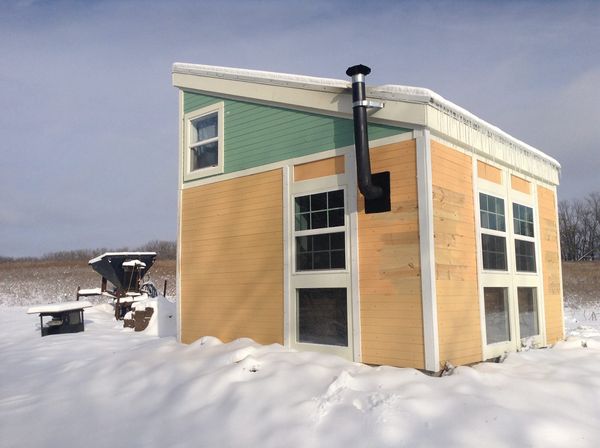 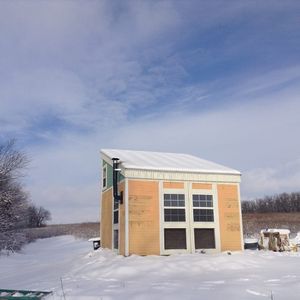 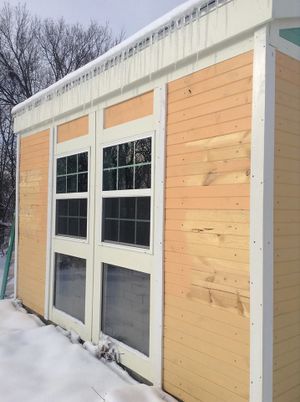 Katie Whitman has joined us as Ops Manager, we can roll forward on the construction plans now. If your group can't do it, should I try Brian at fuentesdesign.com now? Or, Architecture for Humanity in Kansas City for open source plans? We also actually know Bob Berkebile of BNIM, who could probably assist us on the build as well. Do you know the KC HfH or BNIM people? We want to shake down our options. 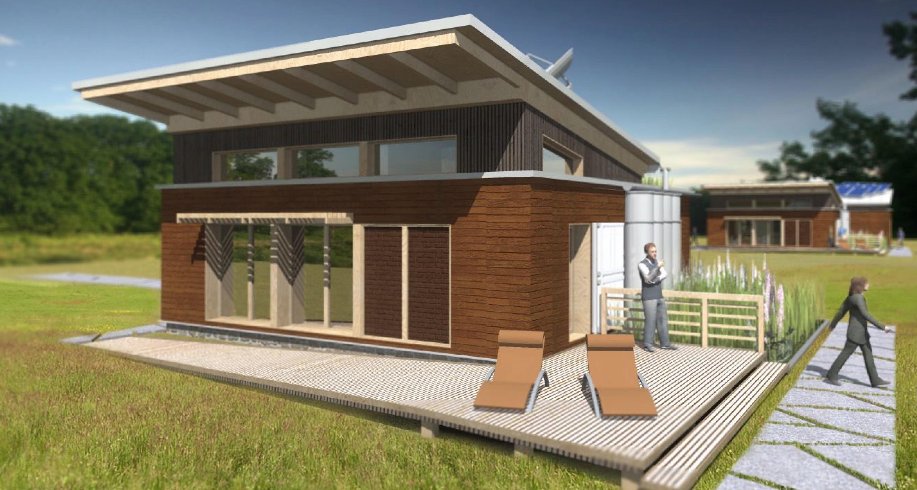 Full, open source plans for a Hybrid Microhouse - a superinsulated CEB/straw hybrid - will be avaiable by 1.15.2012. Right now, you can download the conceptual sketches from the Cohabitat Group. These plans draw upon our practical experiences from the 2011 building season, and professional guidance on CEB construction from Floyd Hagerman, local CEB Builder. This is an exciting collaboration between OSE and the Cohabitat Group - where our goal is to redefine the meaning of affordable, high performance housing - by tapping into the true power of open source collaboration. 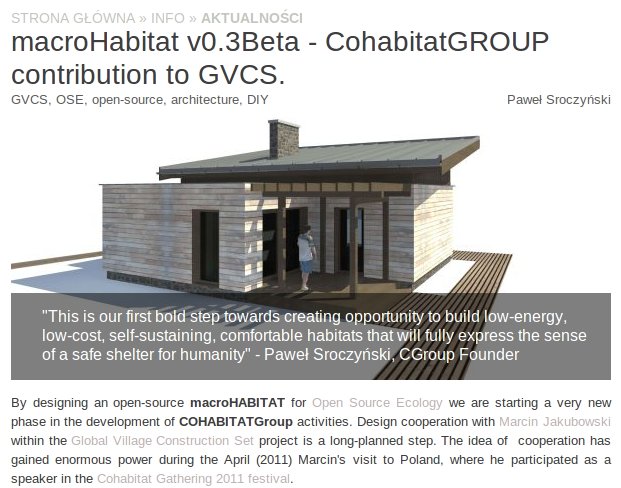 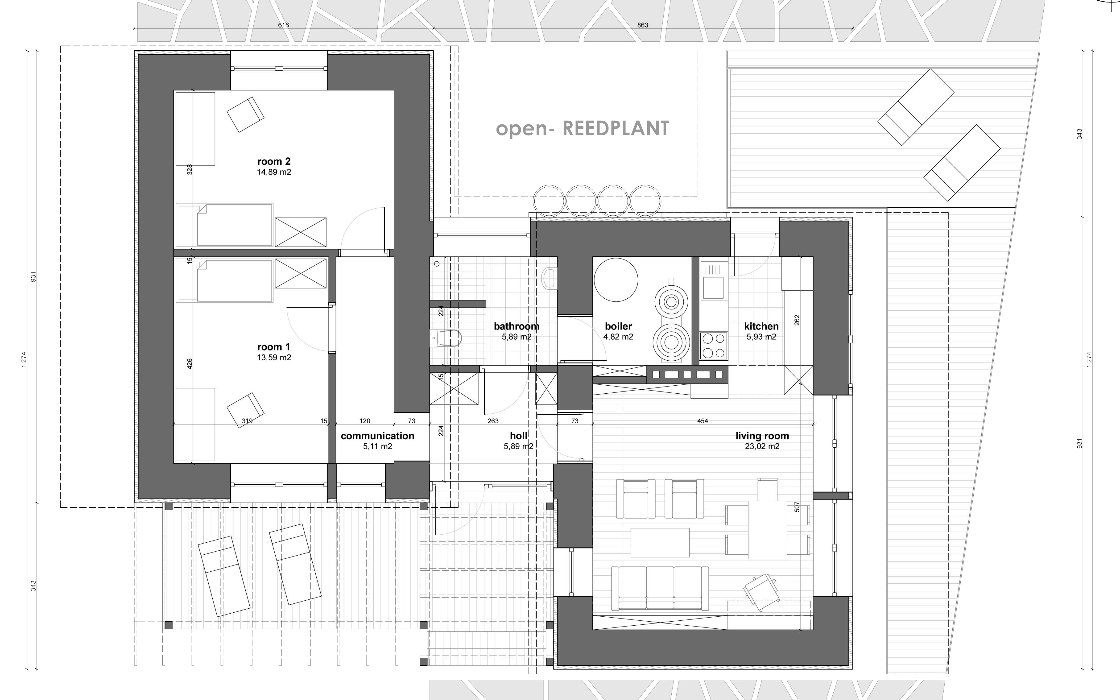 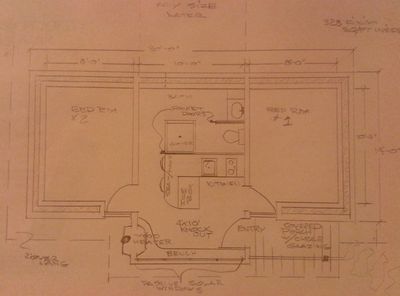 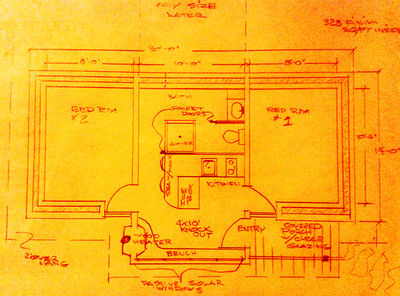 What are our needs?

Based on verbal agreements and discussions, I assume that FeF aims to create community that considers the needs of all cycles of life, all backgrounds, ethnicities, ages and orientations.

I believe it is essential to have contact with all forms and stages of life.

So it is time to start asking questions about our designs. Can the one-size-fits-all house really work for couples, families, singles, and group households?

Based on research in the book A Pattern Language, lets look at some of the differences between these types of housing:

Pattern 78: House for One Person

"The plan of such a house will be characteristically different from other houses, primarily because it requires almost no dif- ferentiation of its spaces: it need only be one room. It can be a cottage or a studio, built on the ground or in a larger building, part of a group household or a detached structure. In essence, it is simply a central space, with nooks around it. The nooks re- place the rooms in a larger house; they are for bed, bath, kitchen, workshop and entrance."

"Conceive a house for one person as a place of the utmost simplicity: essentially a one-room cottage or studio, with large and small alcoves around it. When it is most intense, the entire house may be no more than 300 to 400 square feet." uil How can we use CEBs to create these nooks around a common space?