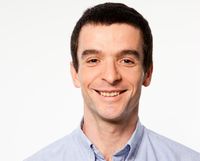 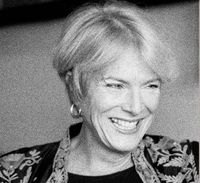 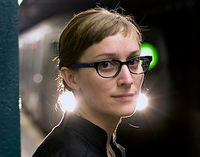 Former Board of Directors Members 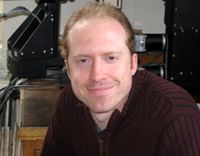 If you are interested in serving on OSE's Board of Directors, please fill out this form.

Board of Directors addresses - [1]
Retrieved from "https://wiki.opensourceecology.org/index.php?title=OSE_Board_of_Directors&oldid=227338"
Categories: