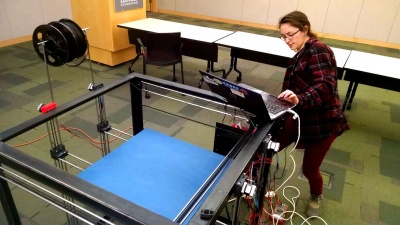 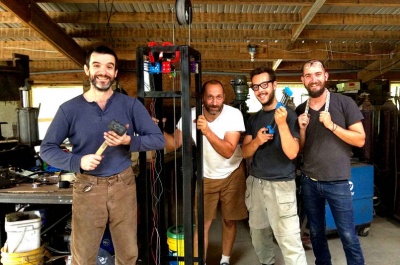 Simplification - From Clamshell to 1 Piece

So far it was used to prototope a CNC Torch Table in 2018: 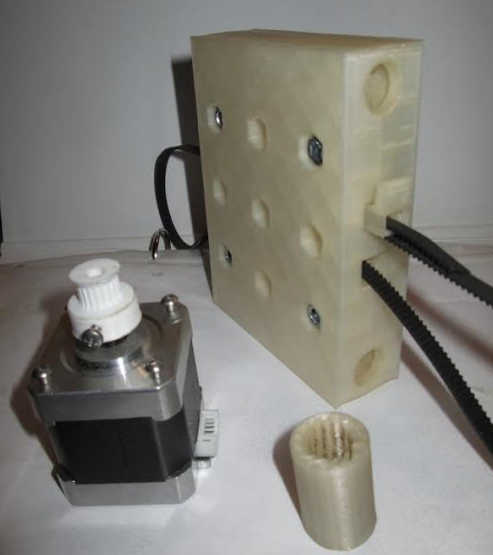 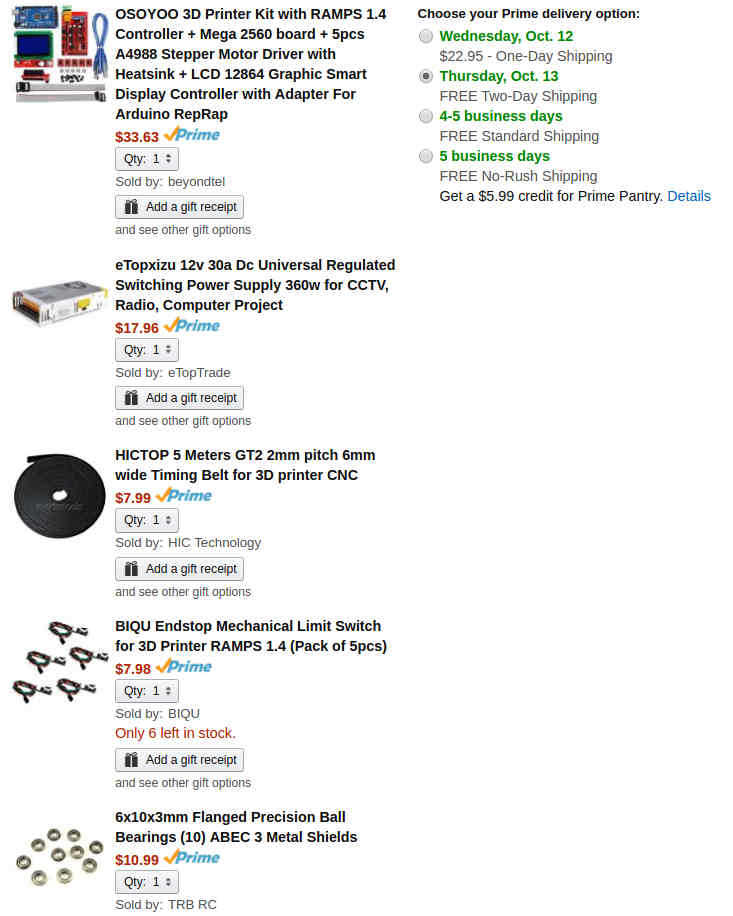 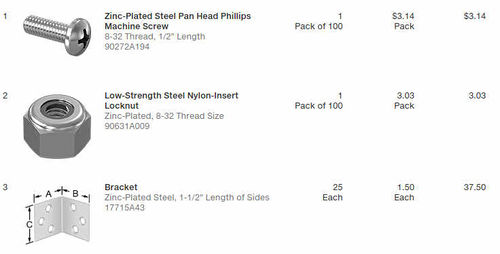 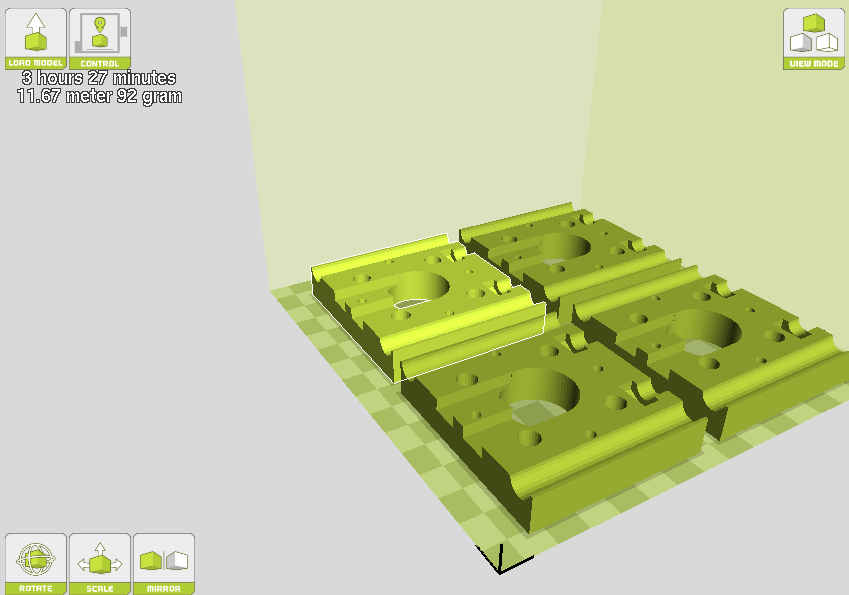