The Replicators Network Surveys are designed to help us learn from independent replicators and move forward in our pursuit of identifying economic best practices. To use a metaphor, each set of documentation and the design idea they represent are like a hypothesis, and independent replications are ways of testing the soundness of our estimates. The surveys, then, help us gather information about the results of the experimentation that takes place across our global network of independent replicators. By participating in this process, you help the Open Source Ecology community learn and fulfill its mission. 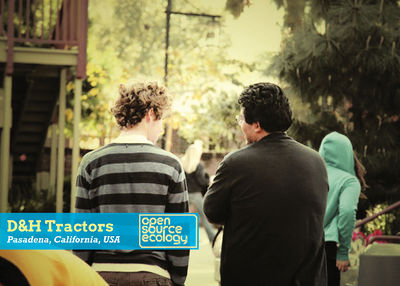 We are D & H, Daniel and Hayden, 12th grade students at the Polytechnic School in Pasadena, CA. 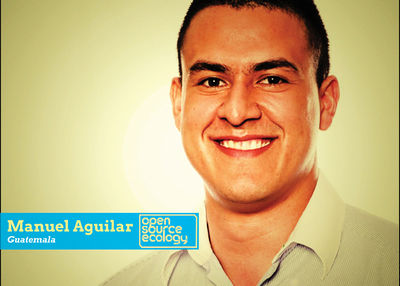 Manuel is a TED Global Fellow and is a co-founder of Quetsol. Quetsol offers appropriate technology solutions that sustainably provide for the energy demands of a wide variety of users at a lower social and economic cost. 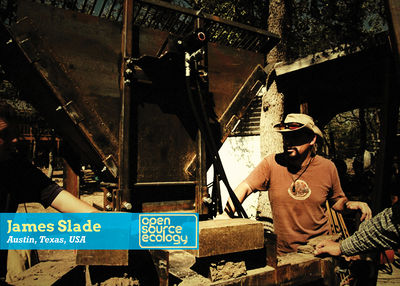 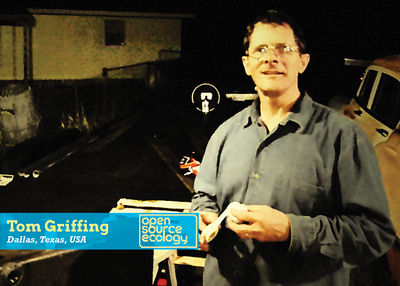 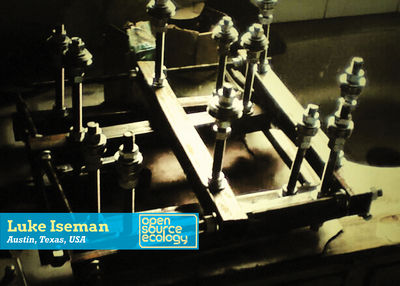 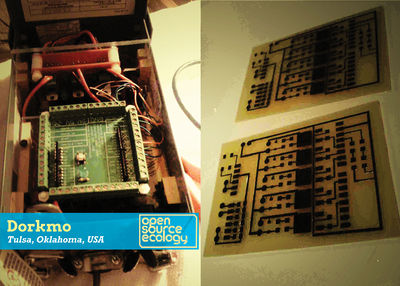 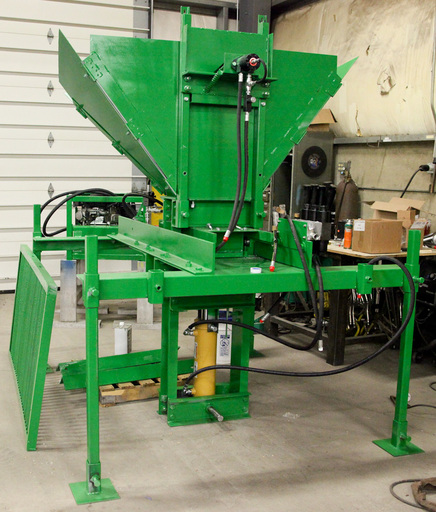 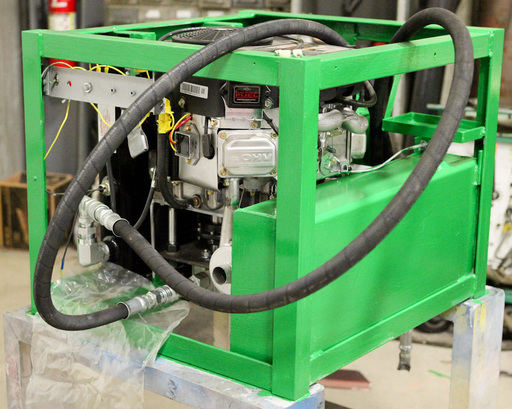