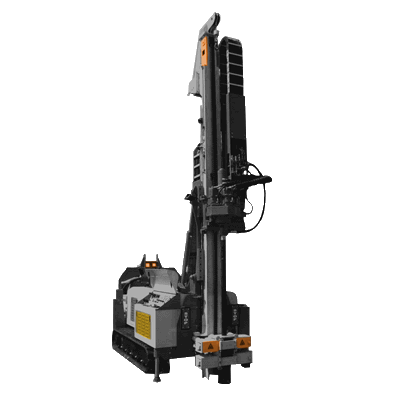 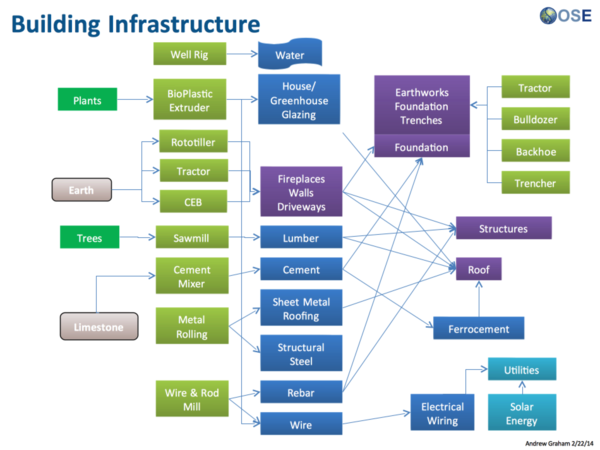 The Well Drilling Rig is currently in the research phase of product development.